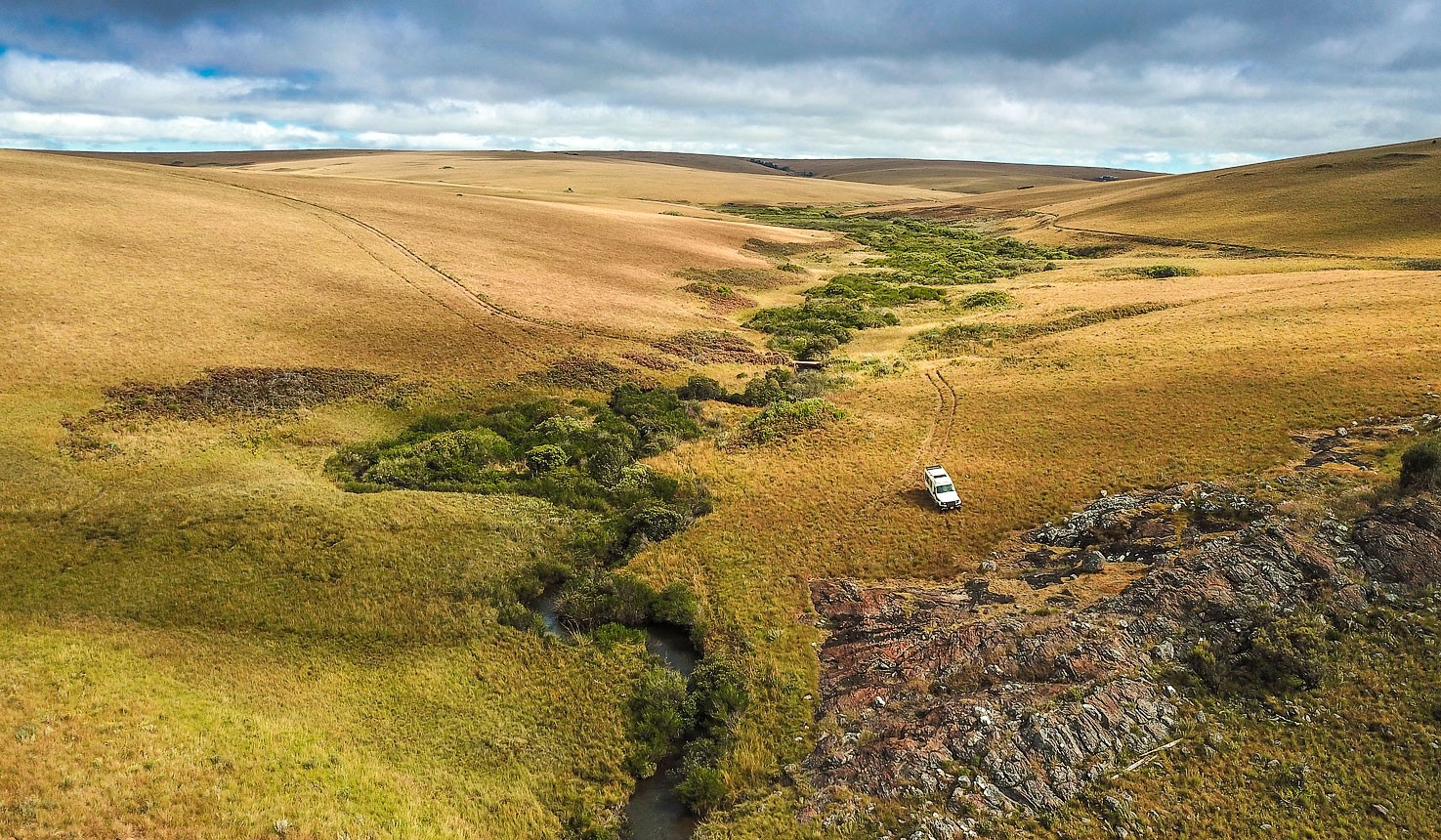 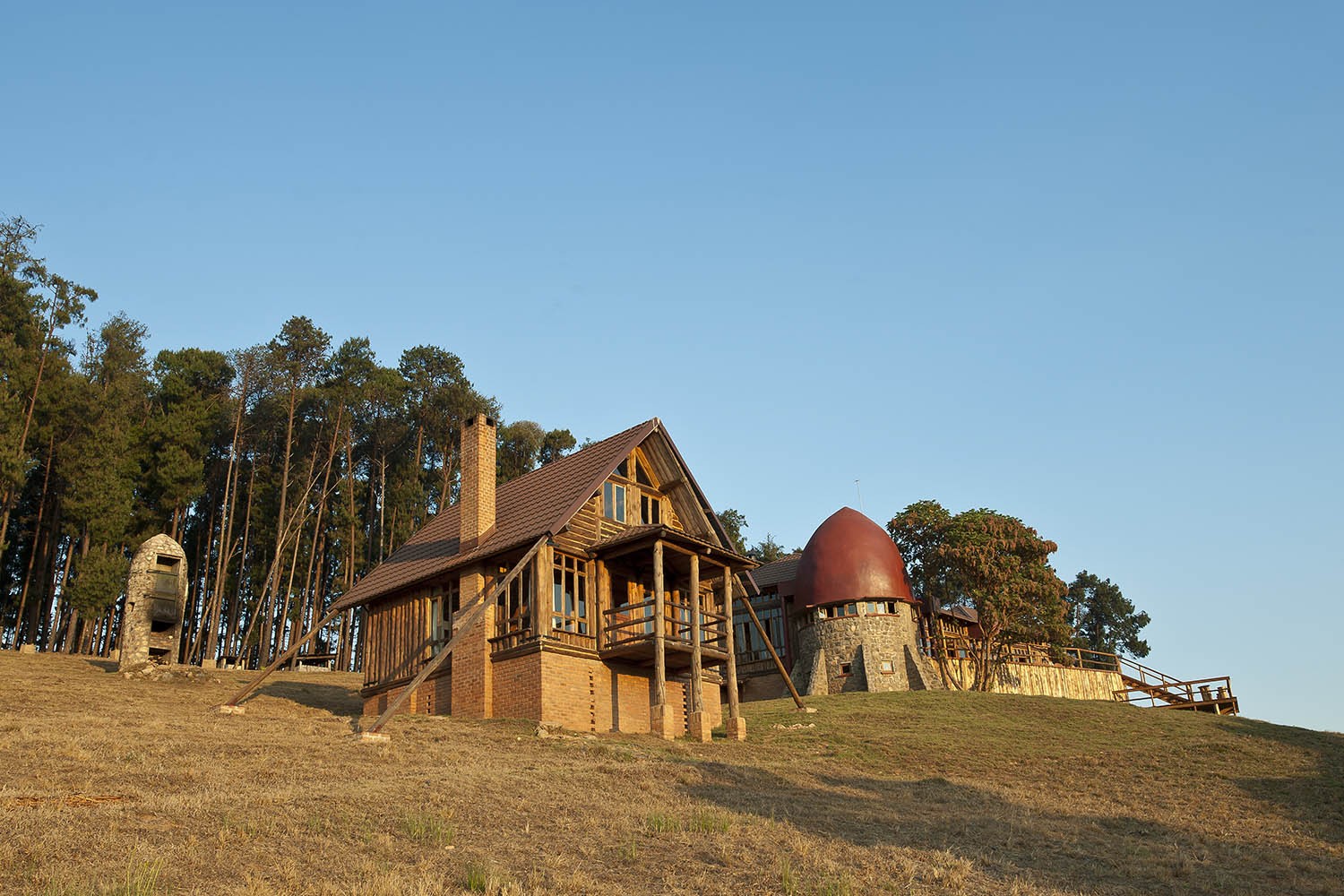 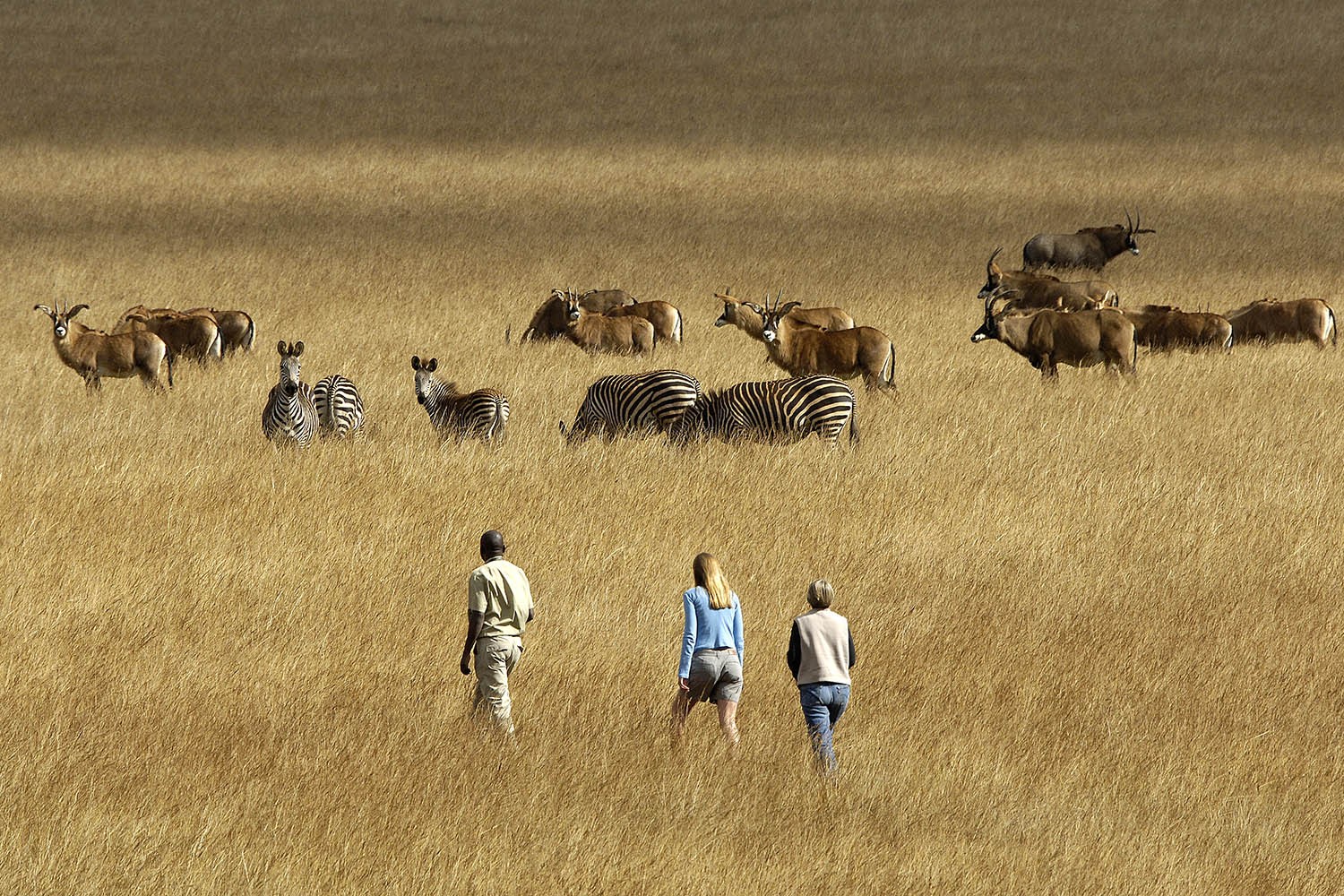 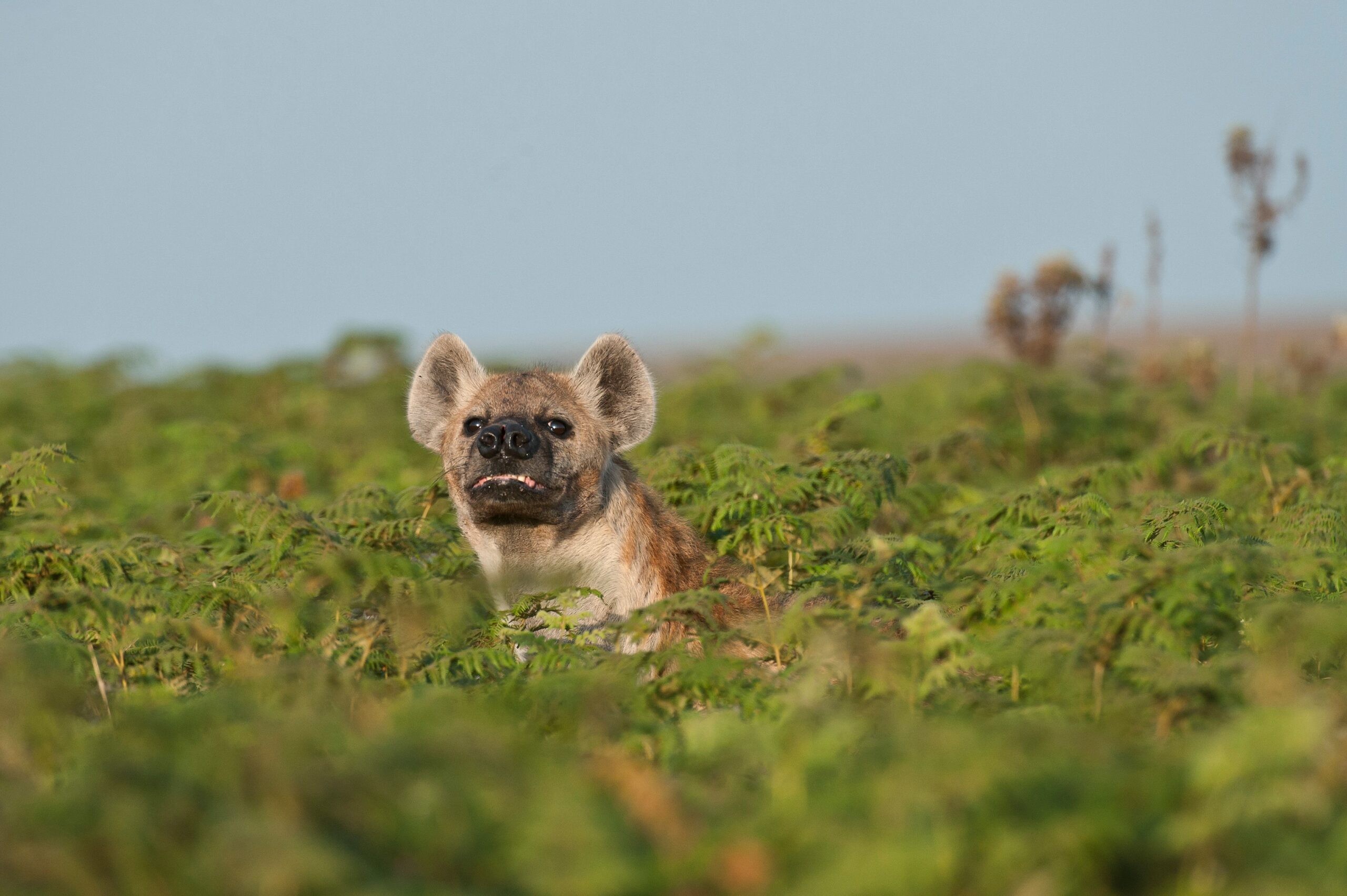 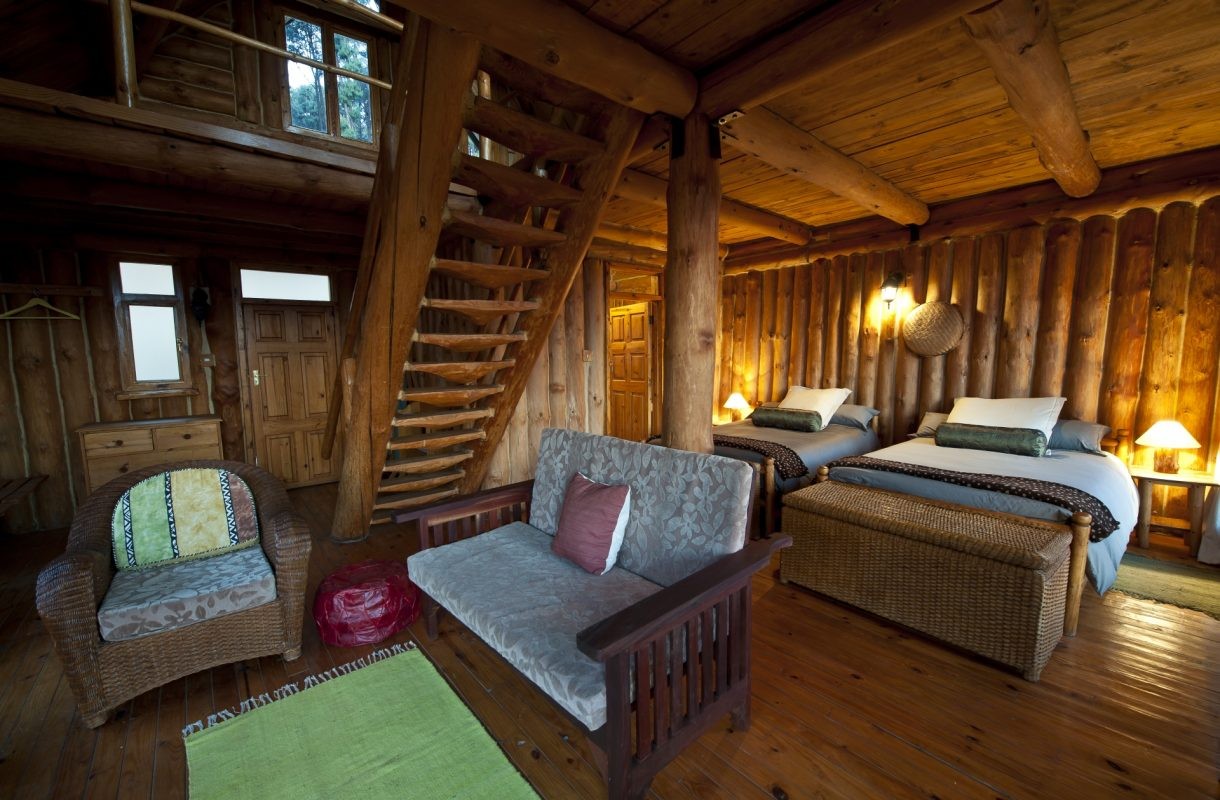 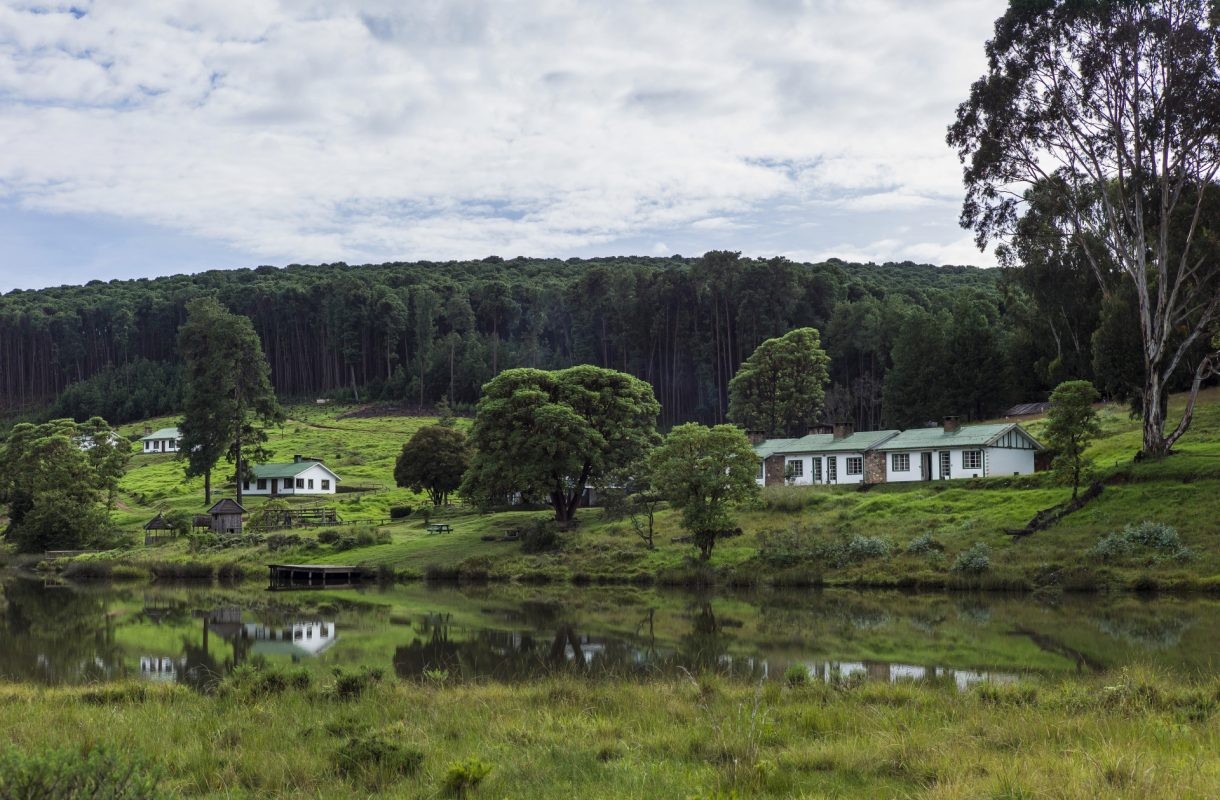 The Nyika National Park in the North of Malawi is the oldest and largest national park in the country covering an area of not less than 1250sq (3,200 sq. km). In 1965 the Nyika National Park became the first certified park in Malawi. It extends across the great plateau which is essentially a granitic dome and its environment is like none other in Africa. The name Nyika means “where the water comes from” and it is, indeed, one of Malawi’s most important catchment areas. The rolling scenery is at its best in the rainy season (January-February) when over 200 types of orchids are in flower. The grassland of Nyika is also rich in wildflowers in other seasons. Weather is variable depending on the season, but it can be chilly at night so we recommend bringing a good quality sleeping bag. It is also highly recommended to bring along a pair of good trainers as a backup to the walking boots in case the boots get wet or muddy on the hike, which is very likely.