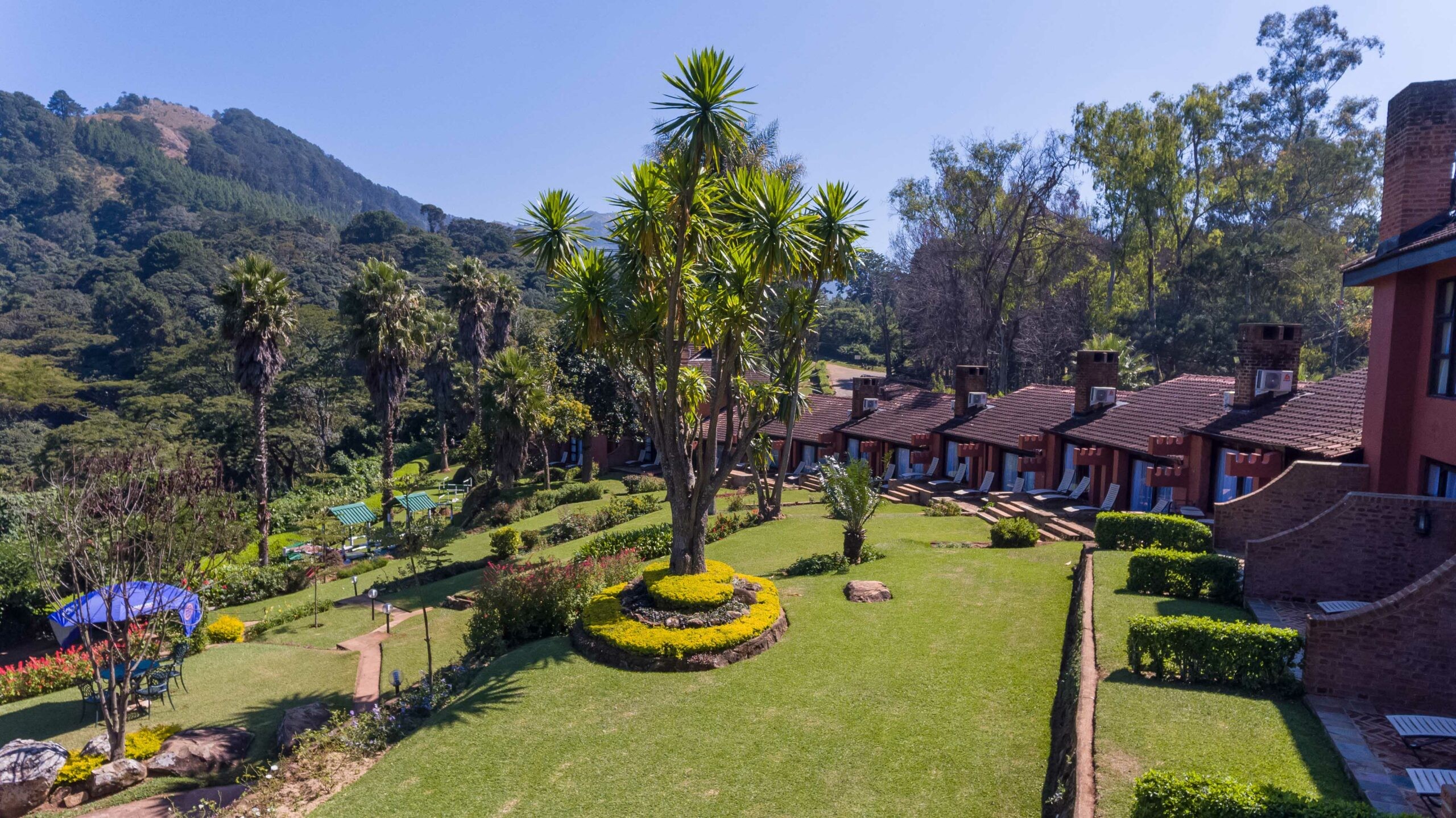 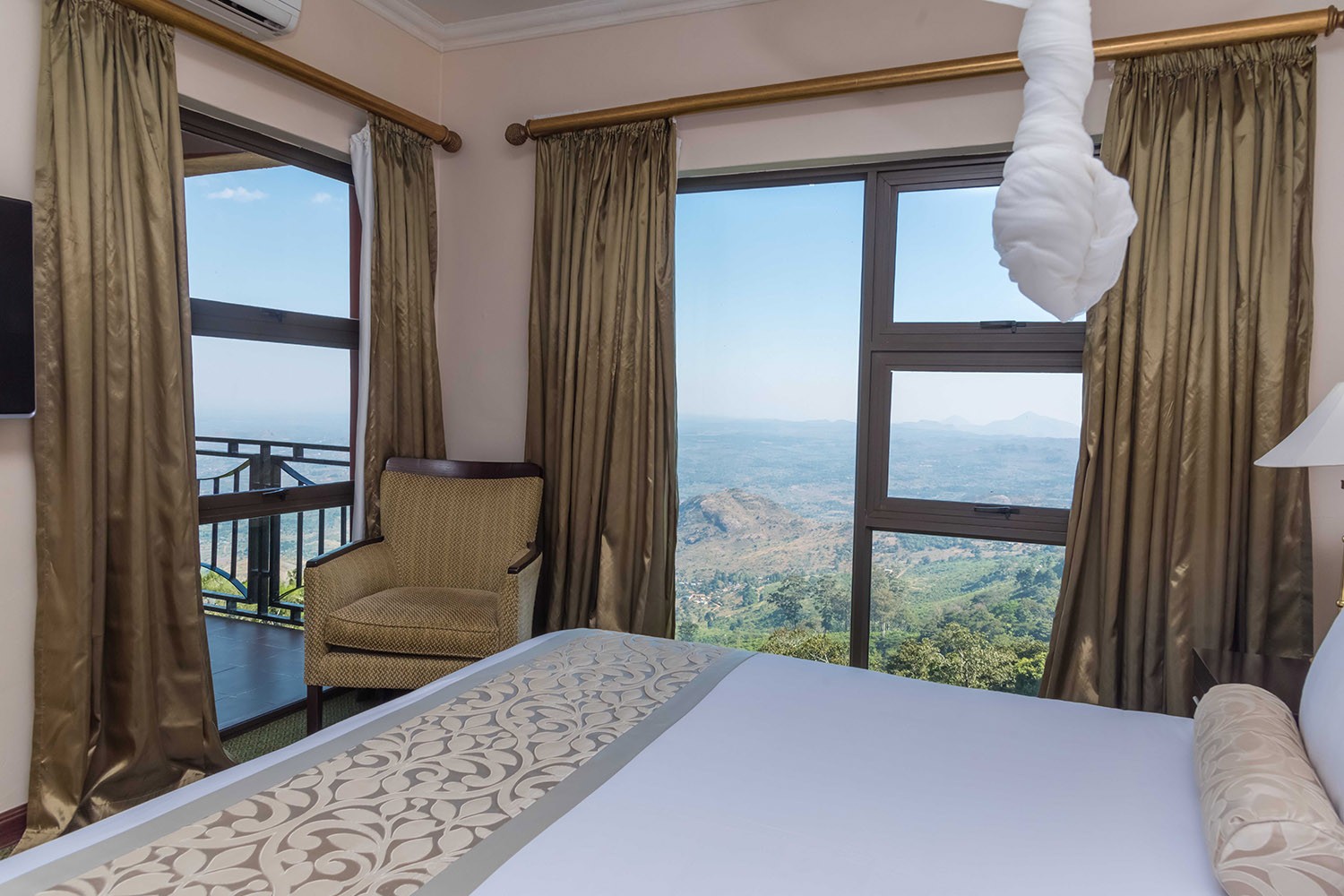 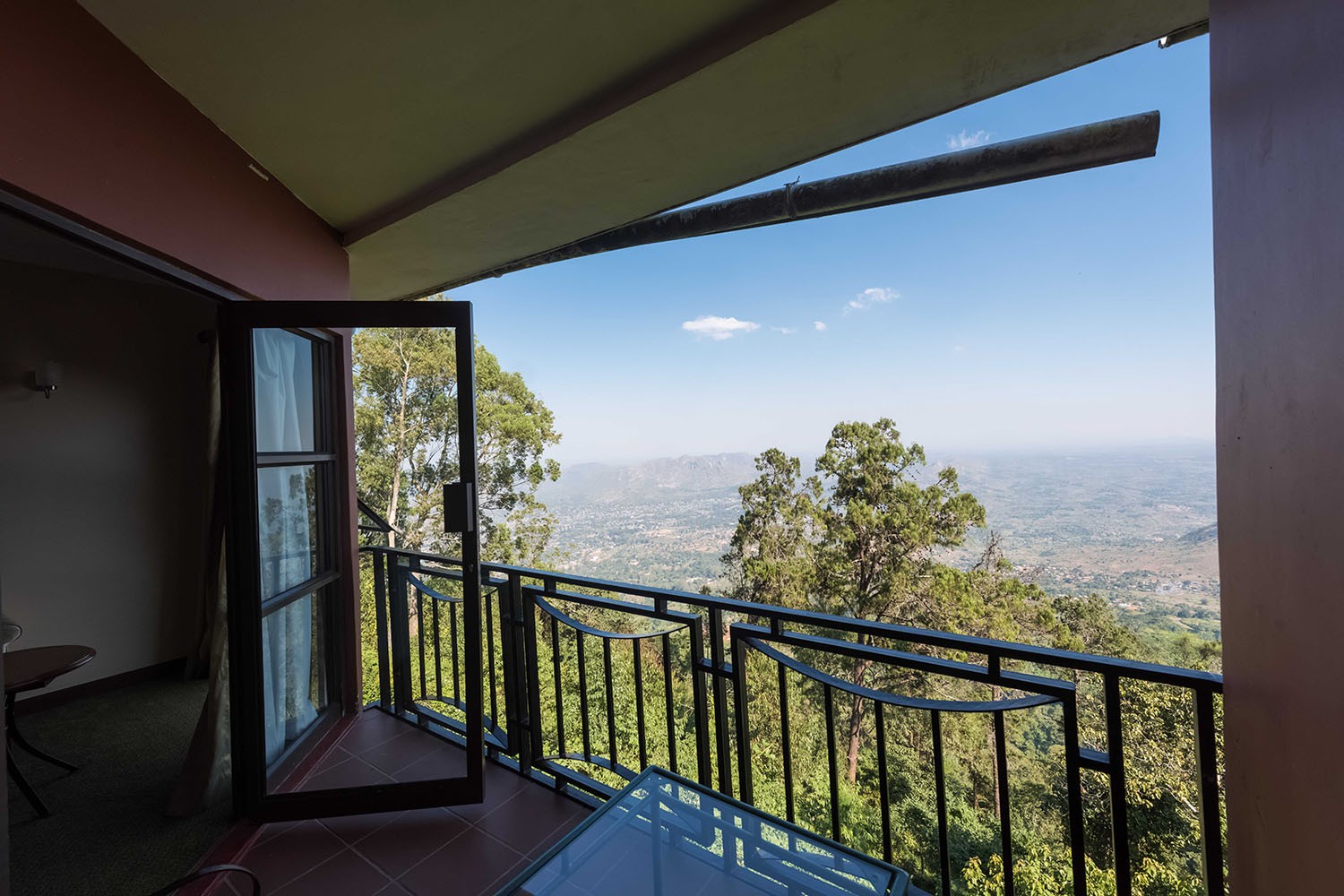 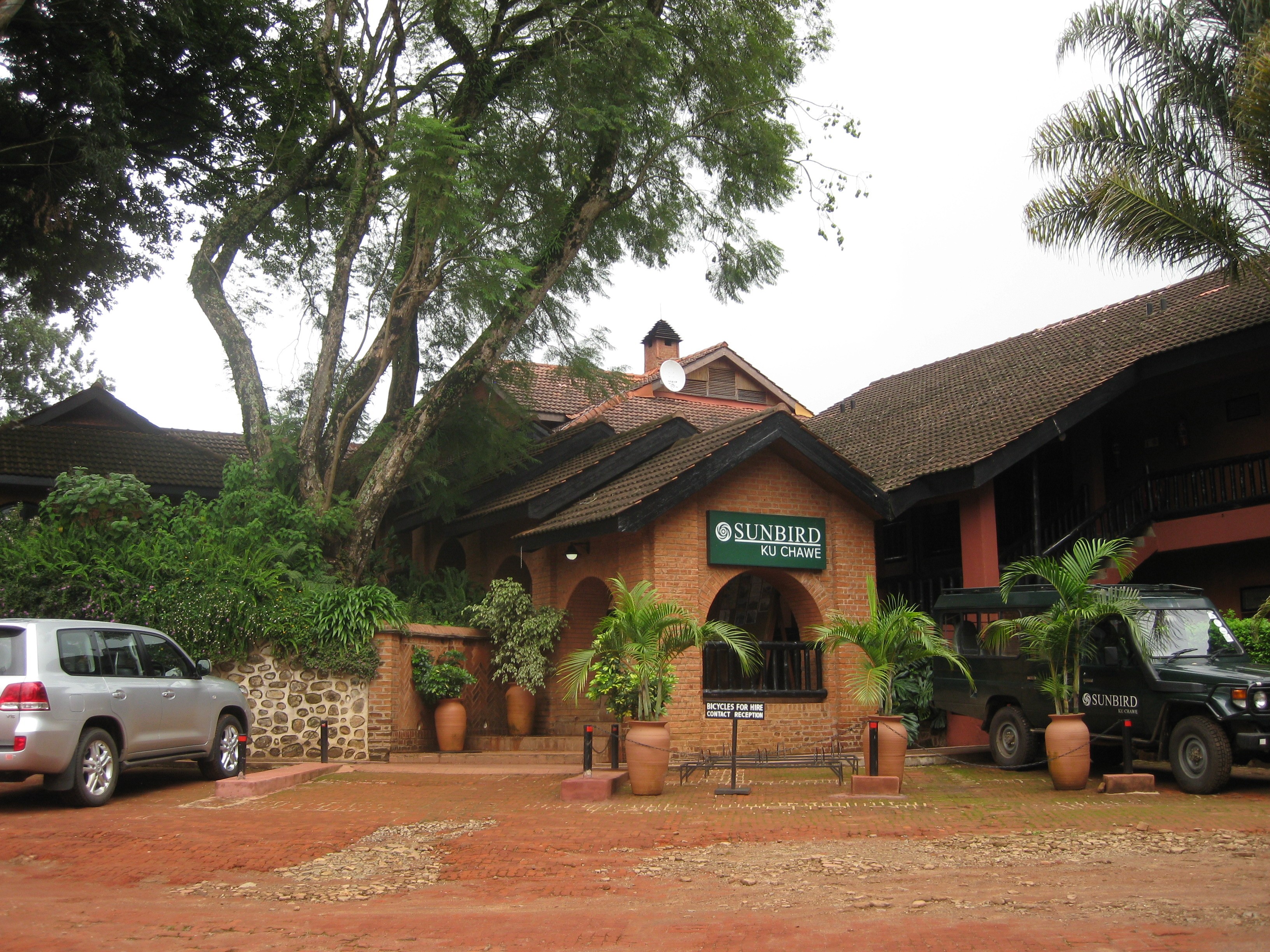 The Zomba plateau also called the Zomba Massif is a mountain of the Shire Highlands in Southern Malawi. A very unique slab of the mountain stands at 1,800m and with peaks topping 2,000m. It has vast tracts of cedar, pine and cypress and with wild and mixed vegetation in some areas occupying 130 square km. The plateau is crisscrossed by streams and there are tumbling waterfalls and still lakes on it. There are tracks and roads right on the plateau that give access to viewpoints. The beautiful sceneries it gives were once nicknamed “the best views in the British Empire” during colonial times.